Top Posts
How to Get Paid Market Research Studies and...
8 Travel Hacks to Save Money on Flights...
22 Things to do in Peru besides Machu...
My Argentina Budget!
Israel Budget ~ How Much Does a Trip...
24+ Best Places to Visit in China Besides...
14 Reasons to Road Trip to Florence Alabama
My Cuba Budget
My Jordan Budget!
10 Things No One Tells You About Iceland!
Home TripsNorth America Cities of California 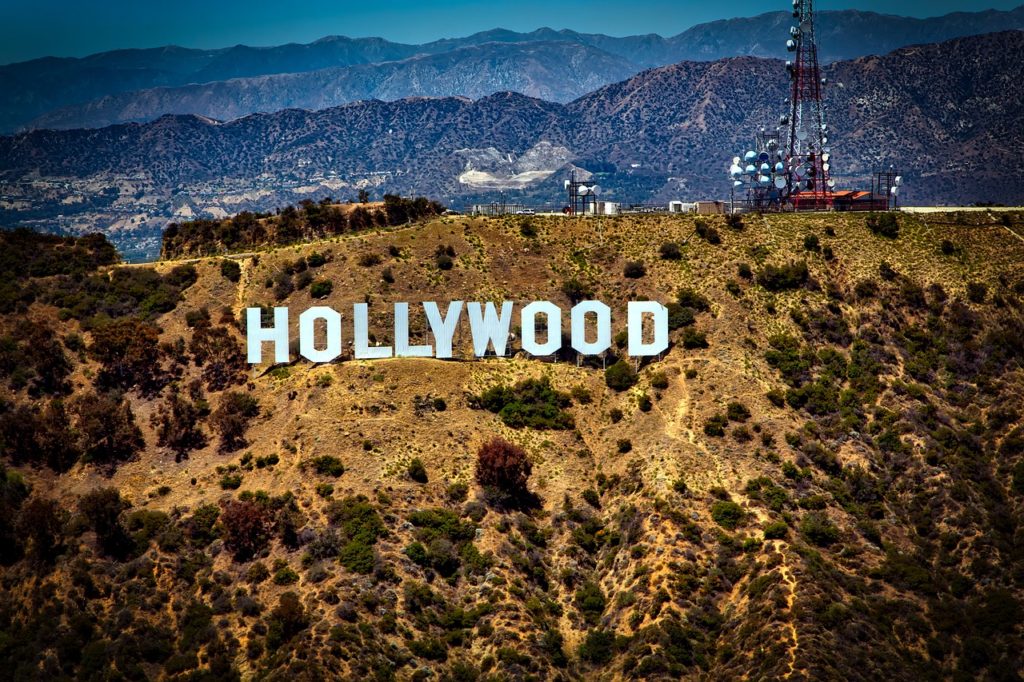 Every state in the US has so much to offer and different cities to visit, one of those with culture and experiences falling off of every corner is California. This giant of the west coast of the United States is world-famous for so many things and quite often is just a place to visit as much as anything else. So here are a couple of the cities that California has to offer and some things to do and see when you’re there visiting or even renting an RV in California.

Not from the US? – 34 Things to know before visiting America

Staying on the coast of San Francisco you should make time to catch the ferry over to Alcatraz and take part in the audio tour of this famous prison. You will learn all about the legend of the breakout, the imprisonment of world-renowned American criminals like Al Capone and the many riots the prison had to face being a maximum security facility. This really is a unique floating prison and is well worth your time.

Back on the mainland San Francisco has enough to keep you occupied for weeks upon end. There is Pier 39 around Fisherman’s Wharf where you can get up close and personal with sea lions who spend their days sunning themselves on the pier. And for those of you looking for a little bit of mystery, try out the ghost stories tour.

As an added bonus, it’s definitely a city that is very dog-friendly! 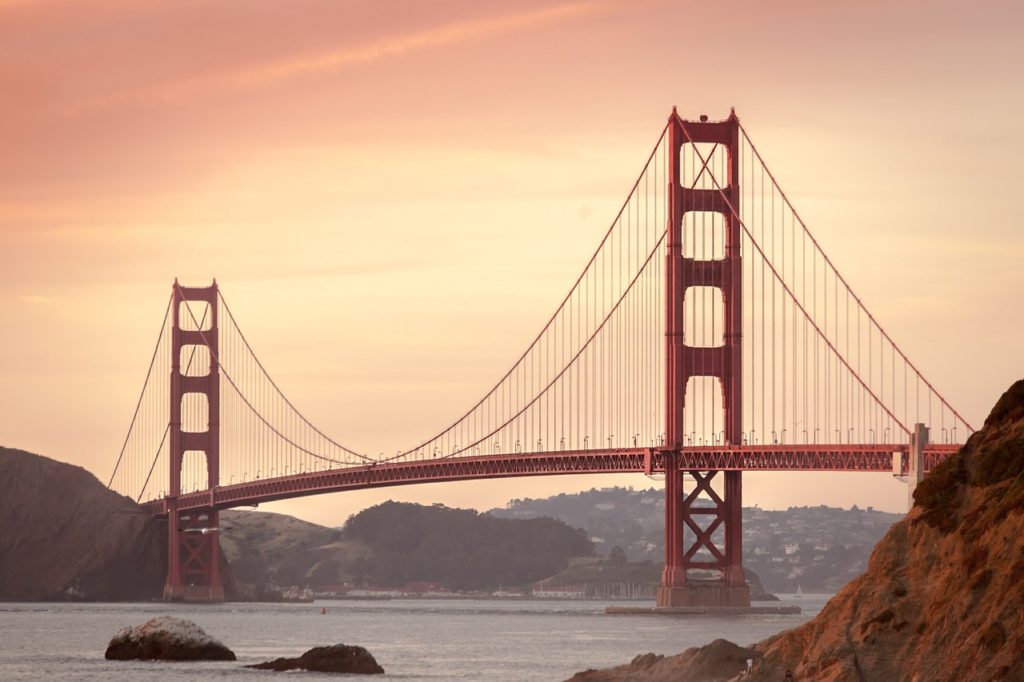 Photo by Free-Photos from Pixabay

Any travel guide to California would be remiss to not include the City of Angels. One thing to remember before you head to the second most populated city in the United States is that it is big and so you will want plenty of time to take it all in.

One of the big draws in Los Angeles is the infamous Hollywood Walk of Fame, the streets of Hollywood that are paved with the names of stars from Kermit the Frog to wrestling magnate Vince McMahon and Marvel heroes like Scarlett Johansson. While in Hollywood be sure to head down to the Chinese Theatre for a real glimpse at film history (just one of the cheap things to do in Los Angeles!) and of course catch one of the Beverly Hills tours that will take you to a viewing point for the Hollywood sign. 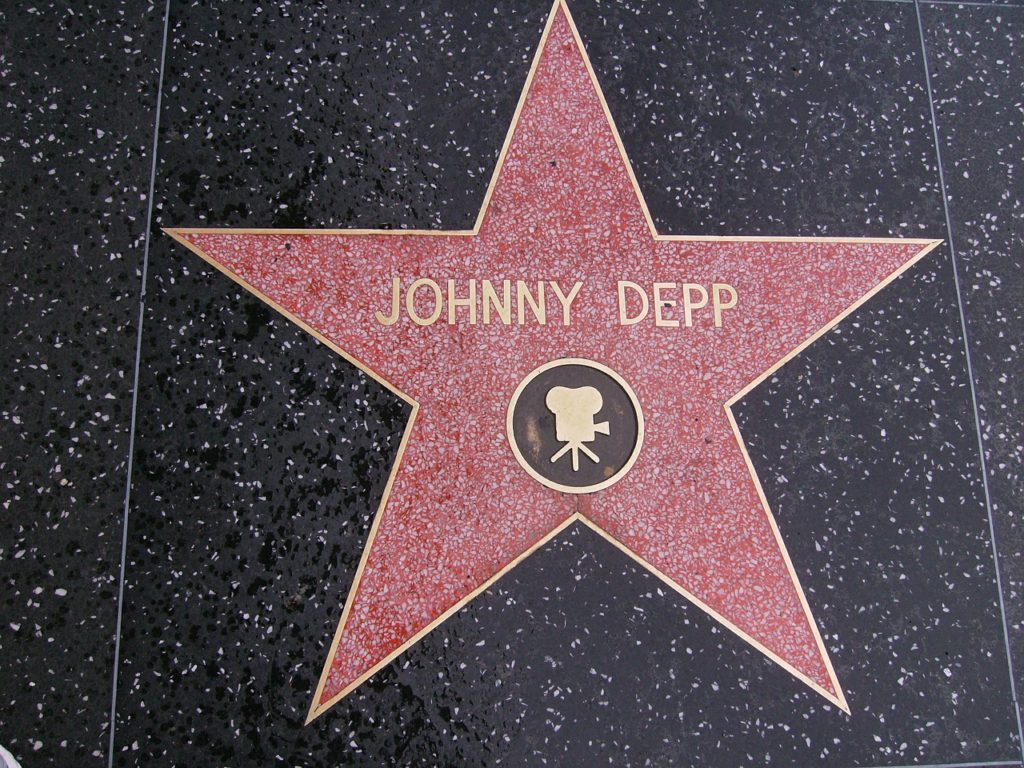 However, LA is more than just film and TV. There is a rich sports history flowing through the streets with the LA Lakers, Santa Monica pier where you can enjoy amusement rides and just a few yards down the road there is Muscle Beach, the so-called birthplace of the physical fitness boom in the US.

These two sections only touch on what these cities, let alone California itself, have to offer. So get researching and make your way to the Golden State for some awesome California Weekend Getaways!